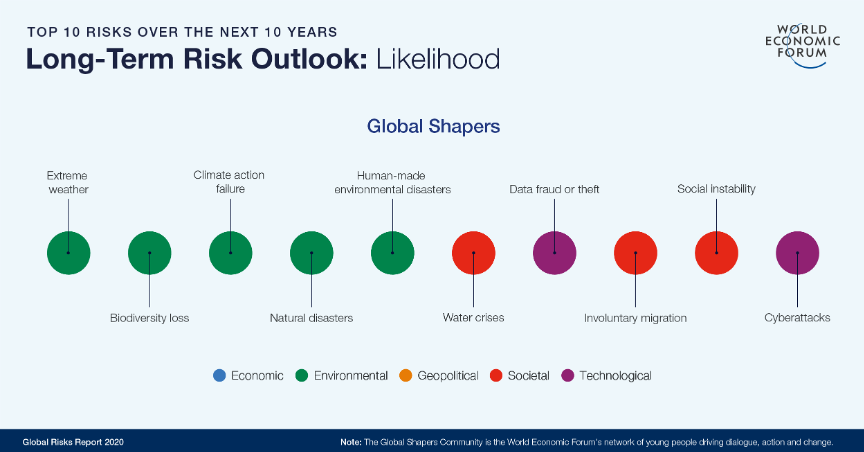 Data For Now aims to increase the use of robust methods and tools that improve the timeliness, coverage, and quality of SDG data.