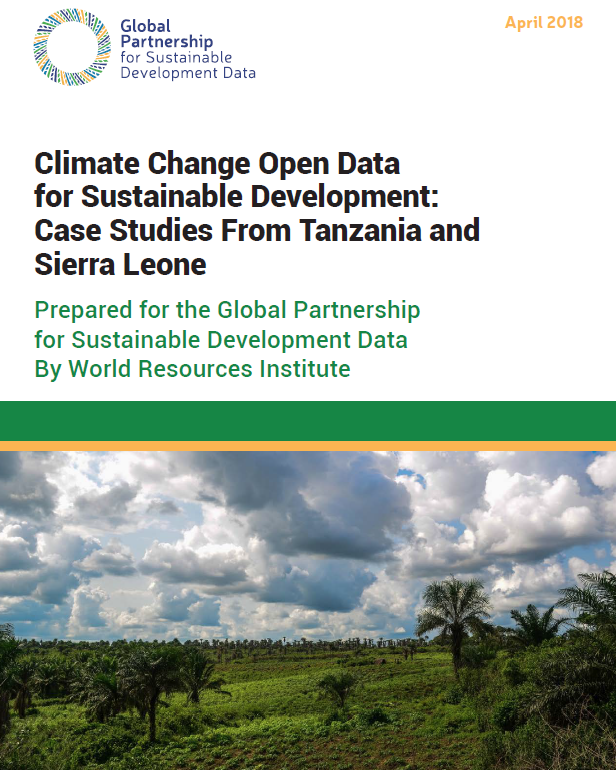 WRI is a global research organization that turns big ideas into action at the nexus of environment, economic opportunity and human well-being.
Become A Partner

This Resource Works to Achieve These SDGs